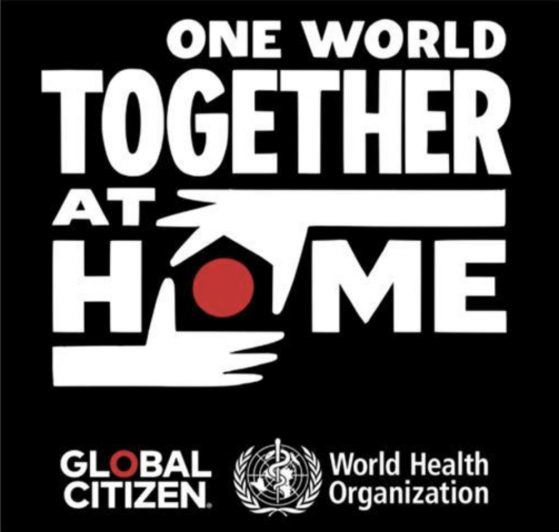 On Saturday April 18th – Zucchero joined Lady Gaga , Paul McCartney, The Rolling Stones and some of the biggest names in music, movies and television to take part in One World: Together At Home a global celebration of support for the incredible frontline health workers and the World Health Organisation.

Here is Zucchero’s performance on this link :

There is a fabulous piece in the Guardian in which music editor Ben Beaumont-Thomas says “But it’s Italian star Zucchero who steals the show, covering Everybody’s Gotta Learn Sometimes on piano. The Korgis’ song is about the loss of innocence at realising the sheer power of love, but in this context is charged with something even deeper: the pain of grief and the inevitability of death.”

I am attaching the full story below in press release

On the night of Wednesday 22nd April, 2020 Zucchero “Sugar” Fornaciari performed – for the first time ever – the original song “CANTA LA VITA”, written together with Bono Vox and taken from “Let Your Love Be Known”. The touching performance took place in an empty iconic Colosseum Square in Rome, for the 50th anniversary of the World’s Earth Day.

“CANTA LA VITA” is yet another confirmation of the artistic connection that has been linking Zucchero and Bono for such a long time.

In a complex period as the one we are going through, this song is a positive message of hope for everyone, a hymn to life. A unique exhibition where the voices of both artists merges together at the end of the song to send a worldwide message of great union.

“This song was born in the initial phase of the emergency – says Zucchero – When I spoke to Bono, we were both very touched by the drama that Northern Italy was experiencing. But what amazed both of us, was the reaction of the people when we saw them singing on the balconies. So we decided that we should have done something to emphasize that the act of singing is a great form of resistance. In a drama like the one we are experiencing, we can use the voice to be closer, we can react together, in every corner of the world. Music crosses walls and shortens distances”.

Zucchero’s performance was part of a global media event entitled #Earthrise which involved all 193 member countries of the United Nations.