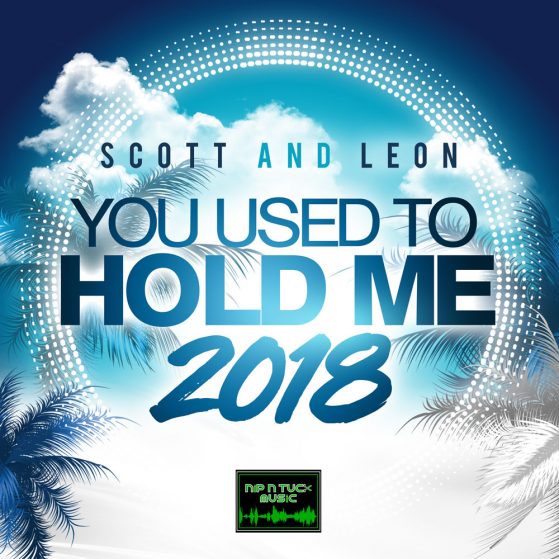 Scott & Leon – You Used To Hold Me

The classic Dance Anthem “You Used to Hold Me” is back once again due to popular online demand and returns with the Original AMPM 2000 release (which was never available on iTunes or Spotify) along with fresh and funky 2018 remixes from the likes of TRP, Niceday, Project X along with the Scott & Leon 2018 Re-Rub and featuring the original classic vocals of Sylvia Mason-James.

“You Used to Hold Me” was originally a hit for the American DJ and producer, Ralphi Rosario, featuring singer Xaviera Gold. The single was first released in 1987 on Hot Mix 5 Records in the USA.

In 2000, Scott & Leon brought it to the UK Garage community and before long “You Used to Hold Me” was a Top 20 hit, peaking at Number 19 on the UK Single Charts and the single went on to become one of the UK Garage scene’s biggest anthems.

Recently Ministry of Sound released their flagship GARAGE XXV  quadruple album to celebrate 25 years of the Garage Music genre and “You Used to Hold Me” was the most in demand classic track on the album via iTunes.