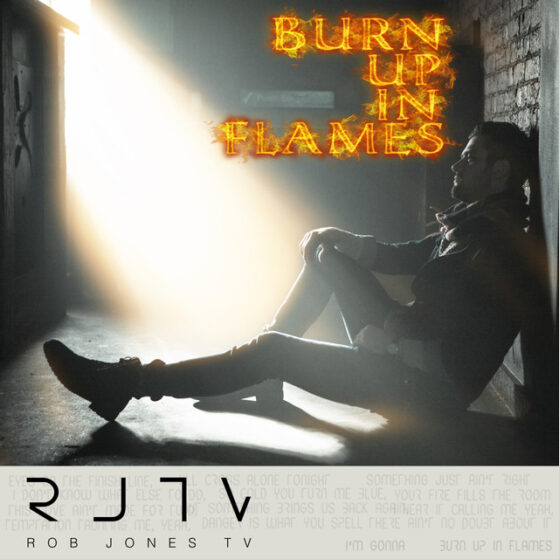 Most people will know ‘ROB JONES’ the Bass Player / Vocalist from UK Indie / Brit-Pop chart band MISSING ANDY. The group that he still LOVES touring, writing, recording and releasing music with. MISSING ANDY has toured in some amazing places around the world, to an ever growing and very loyal fan-base, MISSING ANDY new album #4 coming its way in 2022. Rob also has his solo career under his name “ROB JONES TV”, with his most recognised hit and collaboration release with DIZZEE RASCAL entitled “BE INCREDIBLE” on his latest album E3AF. Coming from a predominately music orientated background, it was very challenging starting from the bottom, proving he had what it took to succeed and let no one stand in the way of his dreams. With hard work and determination, Rob is definitely on track and very much looking forward to even more exciting projects. …and thus, the newest and latest project on the horizon which is with be another Ostereo publishing venture with producer Gino Olivieri & Patrick Moreno with 80’s vibe single entitled “Burn up in Flames” out on Stickman Records, including remixes by Ralphi Rosario.