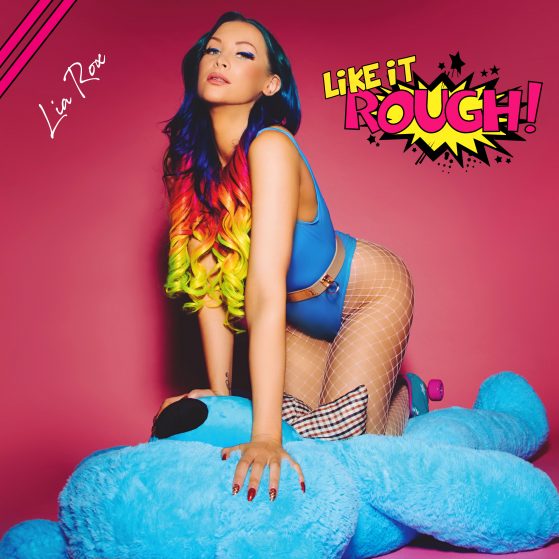 Number 10 in the UK Dance Charts and Number 2 in the US, LIA heads in a new direction and shows off her diversity as an Artist.

Masters of disco, the iconic Earth, Wind & Fire, this track looks set to be a Huge Summer

The Singer-Songwriter, born and raised in Berlin, had her first taste of Music early on in a Children’s Choir.

ln her teens LIA found comfort and security in writing Songs to deal with issues of being bullied at school.

Not afraid of expressing herself, LIA’s character and image is one that will certainly make a lasting impression!

Outspoken, Colourful and Zany are three words that sum up the this vibrant New Artist.