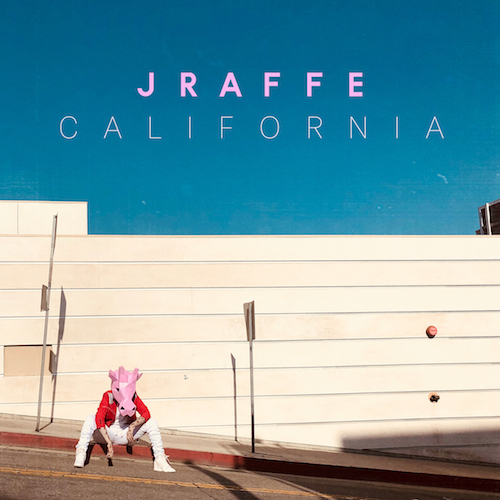 Sounding like an instant party starter, California is the debut single from Los Angeles and London based group JRAFFE.

Formed by three mysterious artists, producers and songwriters who between them have amassed over 500 million collaborative streams with artists such as Felix Jaehn, Hardwell, Nicky Romero, and Bob Sinclar, they are now setting their sights on chart domination for themselves.

Accompanied by a video shot at one of the group’s houses in LA, California is a superb slice of vitamin D soaked dance-pop with massive hooks to die for and a touch of ‘90s nostalgia too. It’s early days, but we reckon this track is going to blow up over the coming weeks and is destined to be featured high up in party and feelgood streaming playlists the world over. For fans of DNCE and LMFAO.