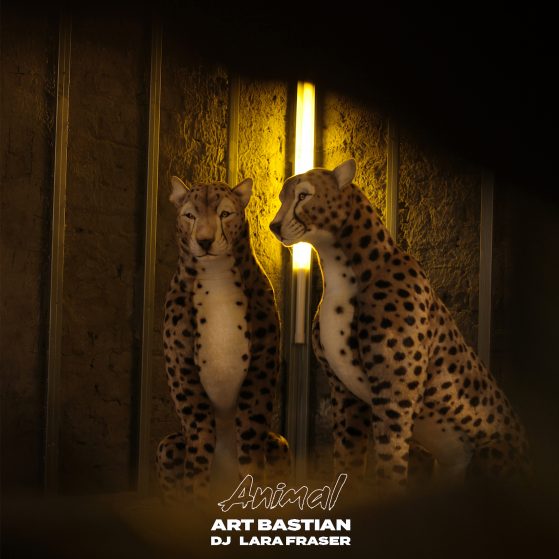 Art Bastian reveals his debut solo single, a collaboration with Australian DJ Lara Fraser – ‘Animal’ to be released on May 11.

Art Bastian is a new artist project centered around the vision of an already established song writer and producer to champion up and coming artists. Having worked behind the scenes for some of the biggest names in music already, the mysterious artist is stepping only slightly out of the shadows, to release a slew of tracks under his new adopted moniker. The name represents how the new project will bring together up and coming artists and musicians, Art Bastian being the creative and curative force behind each single.

First up is Lara Fraser. One of Australia’s leading DJs who is internationally recognised as part of the duo ‘The Lallas’ (with fellow DJ and Game of Thrones’ actress Laura Pradelska).

‘Animal’ is an electro-influenced dance anthem with a powerful message.

Lara Fraser: “We’ve just seen a media revolution surrounding the oppression and abuse of women. Animal is written with this in mind; the song contains an important message of personal sexual ownership – it’s all about the ‘power flip’ in a relationship”

Art Bastian: “It’s incredibly exciting to be launching my first single and I’m so pleased I got to work with Lara to create a feel-good song which has an important message”

In addition to the new artist project, Art Bastian will be announcing a series of upcoming DJ dates.

In the weeks following the release a video clip will be revealed as well as remixes from Parx 1, Jay Robinson, Rare Candy Sebastian Pérez and BK298.